All the places I go in my slutwear! 2015 was the very first year that I went to PAXAus! If you missed the ‘Sex and the Modern Geek’ panel at #PAXAus? Fret no more! Here is the unabridged version in all of its glory.

The panel kicks off with Lucie Bee’s explanation of what she meant when she said that gamers were ‘freaks in the sack’. We go on to talk about why violent video games and high sex drive may be connected, as a recent study has suggested. At some point, it evolves into a full out discussion on geek sex, including new ranges of sex toys aimed at gamers, geeks, and nerds! Do you know what an ovipositor is? You’ll know after watching this video! 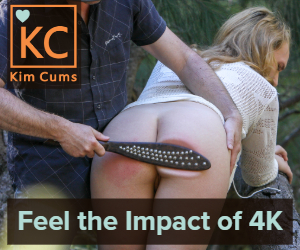 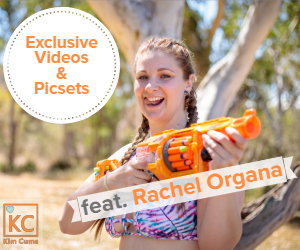 Receive a Dose of Kim in Your Inbox

Español
Scroll Up
My cart
Your cart is empty.